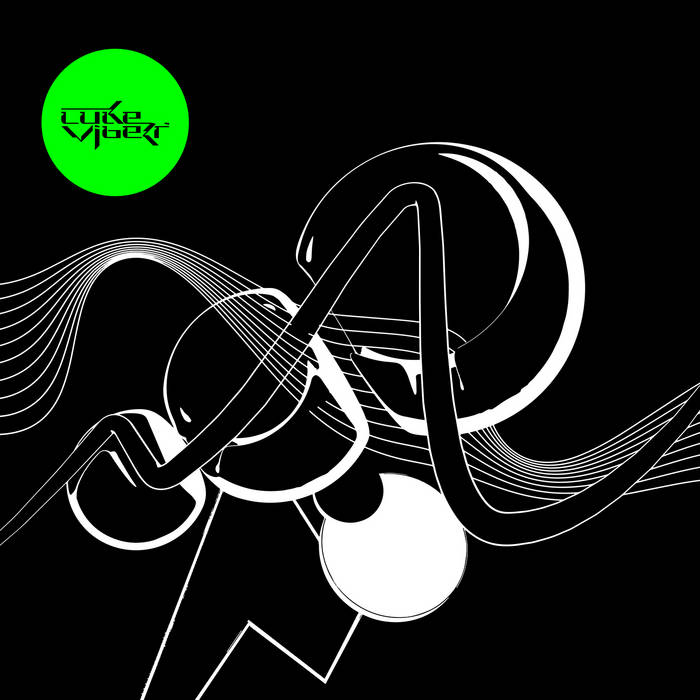 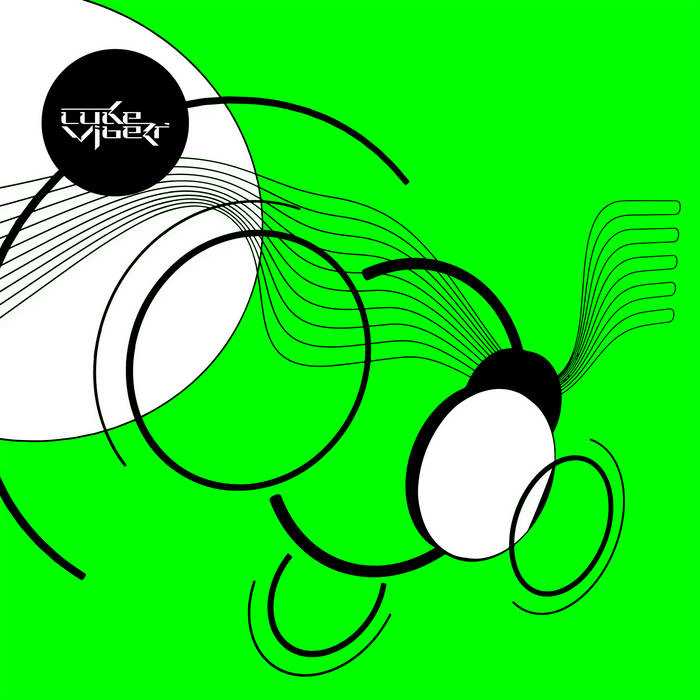 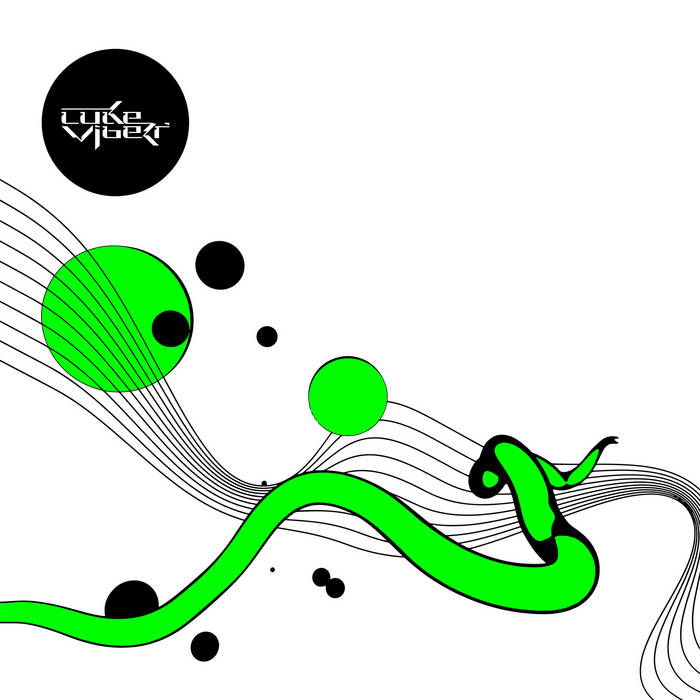 This trilogy of albums from Luke Vibert would have usually launched into a European summer of sweaty clubs and festival sets, but now in a pandemic setting, its wistful nostalgia is something else. Released over a five week period, and in descending BPM, and reverse chronological order, these albums trace backwards all the tropes, samples, and sonic constructions of mid 1990s breakbeat hardcore and jungle on Amen Andrews, 1991-1993 rave on Modern Rave, and the 1988-1990’s uptempo hip hop influenced sampledelic sounds on Rave Hop.

Vibert’s nostalgic crate digging for samples over these three albums is part of the longer arc of releases – some of which get resampled and rerubbed here too – 2007’s Benefist album and EPs as Ace of Clubs, and 2017’s UK Garave Vol 1. This arc contrasts with his ongoing series of straight up dancelfoor acid releases for I Love Acid, including 2019’s Valvable album, that aren’t sample-based.

So here over three albums – 42 tracks – are earmworm-y joyous tunes that lean heavily on their recognisable, but subtly tweaked, samples. Every tune is a flashback to ten other tunes of a bygone era – and listening to the the trilogy end to end is a three hour masterclass in the aesthetics of dance music from 1988-1995, the familiarly of the samples a testament to the ongoing influence of the music of that era.

When the first Amen Andrews EPs came out in 2003 on Rephlex they were already looking wistfully backwards to mid 90s jungle, from a perspective less than a decade out, and now with two and and a half decades distance, these new sonic reminiscences are even more honed. Samples come directly from the big tunes of the era, chopped and rearranged, almost like what we used to call ‘megamixes’. Teetering – as they should – on the very edge of cheese, all the tracks use that tension between familiarity, novelty and Vibert’s sonic humour – the idea of ‘sample licensing’ must have been as far from Vibert’s mind as it was for Steinski, Coldcut, Prince Paul, the Bomb Squad, and the other innovators of the late 1980s.

As someone whose musical interests date back to the early 1990s there is an extra layer of nostalgia for me – and in this time of isolation and the very real proposition that clubs won’t return in anyway resembling the way the used to be prior to 2020, these albums have been a very welcome addition to the quarantine life. Ready your bassbins!

Luke Vibert presents Amen Andrews is out May 29, Modern Rave is out June 26, and Rave Hop is out July 1 on Hypercolour.