Trending
You are at:Home»Latest content»Machinefabriek – Attention, The Doors Are Closing! (Self released / Bandcamp) 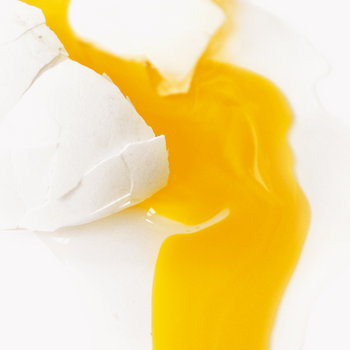 Netherlands-based electronic producer / sound designer Rutger Zuyderfelt last emerged a few months back with his second collaborative album alongside Banabila ‘Travelog’, and this latest Machinefabriek solo collection ‘Attention, The Doors Are Closing!’ presents his accompanying soundtrack for choreographer Ivan Perez’s ballet performance of the same name by Ballet Moscow, as part of their collaboration with The Hague’s Korzo last year. While the accompanying notes describe Perez’s ballet as â€œa very physical performance that draws from aggression, humiliation and intimacy in equal partsâ€, when taken on its own this collection doesn’t convey much in the way of motion, with the six tracks here being based around drone textures and subtle elements of noise, in a manner that could almost be described as isolationist ambient at points. Indeed, there’s certainly an underlying sense of bleak intensity to this entire album.

After brief intro track ‘Entrance’ sees distant hums and hissing tones suddenly being punctuated by a single explosive crash, ‘Slapping Dance’ emerges with what sounds like metallic bowl percussion, the ringing harmonics blurring into a drone against rattling noises before a rush of scraping textures arrives to up the levels of tension as walls of glitchy electronic noise begin to slowly overtake the entire track in a cocoon of distortion. ‘Kostya’s Solo’ meanwhile spends 17 minutes slowly shifting from a humming intro section of distantly beeping electronics before ringing harmonic tones that resemble treated gongs gradually shift to the foreground amidst digital crackles and what sounds like field-recorded frogs (though they could just as easily be geiger counter clicks), and brooding looped cello drones rise into focus. Elsewhere, ‘Manipulation’ evokes the ominous yet minimalist atmospheres of Japanese Noh theatre more than anything else as the repeated slow ring of distant gongs offers up one of this album’s most hushed, yet eerie moments. While I’m still intrigued as to how it works alongside the visuals, this album manages to be suitably dark and evocative when taken on its own.