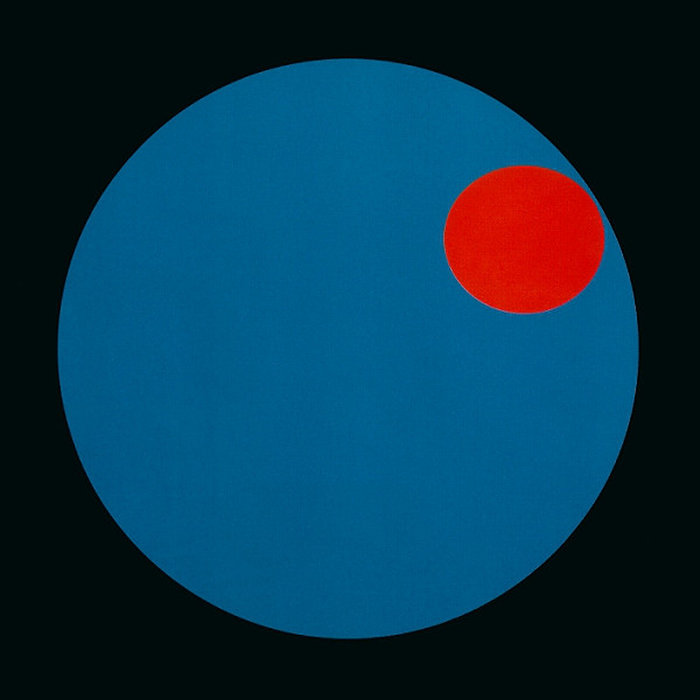 Silent State are reissuing – on vinyl – one of the true classics of the early 90s ambient scene. Silence was a collaboration between Pete Namlook and Dr Atmo and was the first ambient album release on Namlook’s now legendary Fax Records. 500 copies on CD only, it quickly became a classic and was licensed by Rising High UK for wider release – then reissued several subsequent times. There were also four more Silence albums in the years after.

Made up of four long evolving tracks, the album launched the ‘Fax sound’ and began the long term move away from the Frankfurt trance sound that Namlook had been experimenting with and defining on the early vinyl only Fax 12”s.

Long long ago in early 1993 I picked up my copy from the long departed Disco City in Crown St. It was sitting lonely on the CD rack with its minimal two coloured circle cover design. I had no idea what it was at the time but a cursory in-store listen intrigued me. Back then the CD player at the shop didn’t really have a proper fast forward, it was one of those one you had to keep holding down the button to make it scrub forward. It was a slow process and, looking back, was probably why I took the chance on Silence in the first place. I got it home and it quickly became one of my desert island favourites – and got heavy play on our 1990s Cryogenesis island parties in Sydney.

Several of the tracks later appeared on the 3Lux3 Ambient VHS mix that combined early computer graphics with these sounds – which became a staple of chill out room graphics in the early 90s. This also led to several cuts being played on MTV Europe’s PartyZone – bringing weird computer animations and the music to a much wider audience.